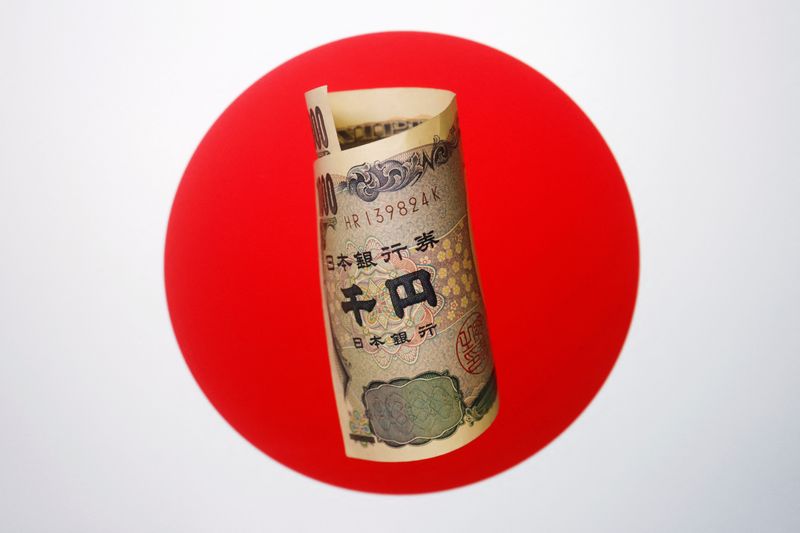 A banknote of Japanese yen is seen in this illustration picture taken June 15, 2022. REUTERS/Florence Lo/Illustration/File Photo

LONDON (Financial Eye) – The Japanese yen rose sharply against the dollar on Thursday after Japanese authorities intervened in the forex market for the first time since 1998 to shore up the battered yen.

The dollar was last down nearly 1% at 143.5 yen, having earlier traded more than 1% higher against the Japanese currency.

Dow in Worst Quarterly Streak Since 2015 as Bears in Control

Are these the Bugattis of brooms?