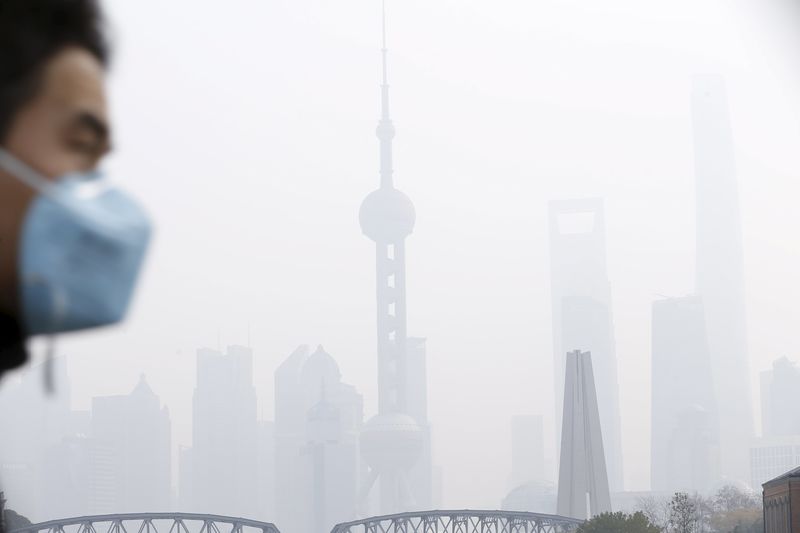 Financial Eye– Most Asian currencies rose slightly on Tuesday as they recovered from sharp declines in recent sessions, although hawkish comments from some Federal Reserve officials and concerns over rising COVID-19 cases in China kept markets subdued.

rose 0.2% to 7.1518 against the dollar, recovering from a 10-day low despite a slightly bearish midpoint fix by the People’s Bank.

But sentiment towards the world’s second-largest economy remained subdued, especially as it grappled with its worst COVID outbreak yet. Record-high daily infections prompted new lockdown measures in several economic hubs including Beijing and Shanghai.

This soured sentiment towards broader Asian currencies this week, given the country’s status as a major trading partner for most of the region. The currencies of China-exposed countries, including South Korea and Singapore, fell sharply on Monday.

Meanwhile, the and steadied on Tuesday after rallying 0.8% overnight, following a slew of hawkish signals from some Fed officials.

San Francisco Fed President Mary Daly said on Monday that the central bank still needs to tighten monetary policy more in order to curb inflation, while Cleveland Fed Chief Loretta Mester said she supports a smaller, 50 basis point rate hike in December. But both speakers said the Fed’s approach to interest rates will be largely dependent on the path of inflation in the coming months.

While inflation eased more than expected in , it still remained well above the Fed’s target, which is likely to invite more by the bank. This is expected to boost the dollar and pressure Asian currencies in the near-term.

Focus now turns to the , due on Thursday, for more cues on U.S. monetary policy.

The Indian currency has lagged its regional peers in recent weeks as in the country saw markets pricing in a smaller interest rate hike by the in the coming months.

In Southeast Asia, the fell 0.1%, extending losses as a political deadlock showed no signs of lifting after a hotly contested general election resulted in the country’s first-ever hung parliament.

Russian rouble edges up in narrow trading range vs dollar